For decades Active Solutions LLC, based in New Orleans, Louisiana has been the pioneer in wireless crime cameras and a leader in developing security technology.

We go beyond the deployment and monitoring of cameras to the development of Active Solutions for preventing crimes from happening in the first place. 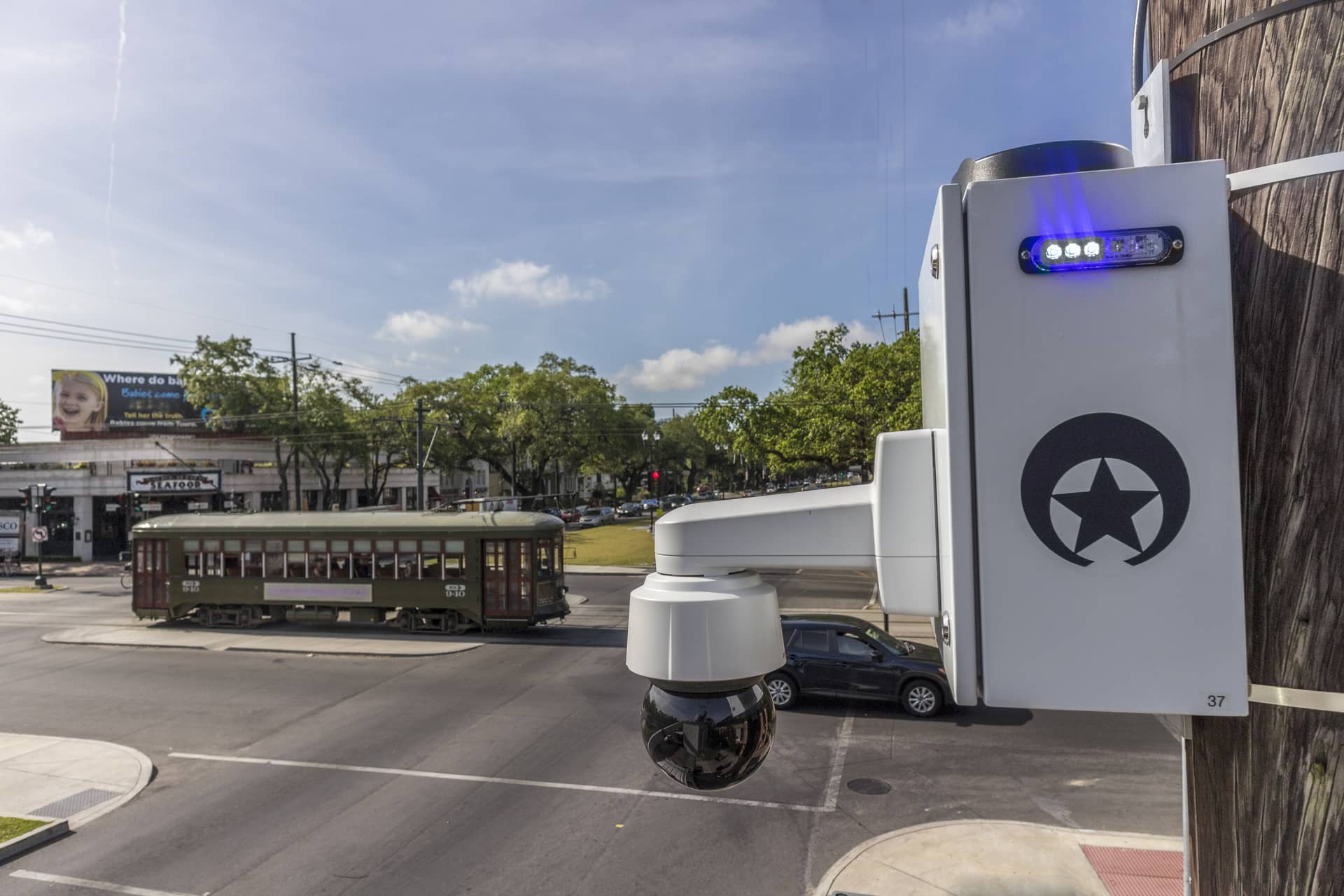 Active Solutions was founded in response to a desperate need in our community. Crime in our city was climbing at an alarming rate, and our city leaders knew something had to be done to reverse the trend.

After learning that camera systems were having success in fighting crime, we set out to develop the world’s first wireless crime camera. The recorded video of a crime being committed could be presented as irrefutable fact in court.

A few years ago, we participated in a pilot project in one of New Orleans’ highest crime neighborhoods. The police knew one of the most active drug dealers but after multiple arrests they couldn’t get the concrete evidence they needed for a conviction. Everyone in the neighborhood knew what was going on, but no one wanted to talk. And who can blame them? The stakes were high and they feared for their family’s safety.

Active Solutions’ SafeCityCams™ were deployed in this district and here’s what happened:

The suspect showed up across the street from a playground. Within minutes, he was surrounded by children from the playground.

We watched the camera monitors as he pulled from his pockets a handful of small packages and handed them to each of the children who then ran back onto the playground to play. Throughout the next hour the man was approached by people who handed him money.

They talked as he pointed to the children. Each person would stagger onto the playground and approach a child to receive a small package from the child’s pocket. The adult would then wander away. One-by-one, the kids ran back to the dealer to collect their reward.

It all finally made sense. In every arrest the suspected dealer had pockets full of cash but never any drugs.

The neighbors swore he was distributing to the children but that had never been proven. The detectives now had concrete evidence to make a case that would finally lead to a conviction. We had developed an Active Solution that broke the cycle of arrest and release. No witnesses were needed. Cameras provide reliable evidence and they cannot be intimidated.

It was at that moment that I realized Active Solutions cameras and systems are an investment in our children’s’ future and integral to solving a more complex societal problem.

An amazing thing had happened. The drug dealer and his attorney were presented the video and immediately accepted a plea bargain. Justice was served without the year-long process and expense of local incarceration, multiple trial dates, the potential for witness intimidation or lost evidence. The children on the playground could now enjoy their playtime without being exposed to criminal activity and aspiring to an illicit lifestyle. Within months, the surrounding neighborhood became a place for families and friends to celebrate life. The beginnings of urban renewal were seen on the freshly painted homes where neighbors gathered once again on the porches and sidewalks.

Making our world safer became our mission. It was the right thing to do.
– Brian Fitzpatrick, CEO, Active Solutions LLC
contact us for more info